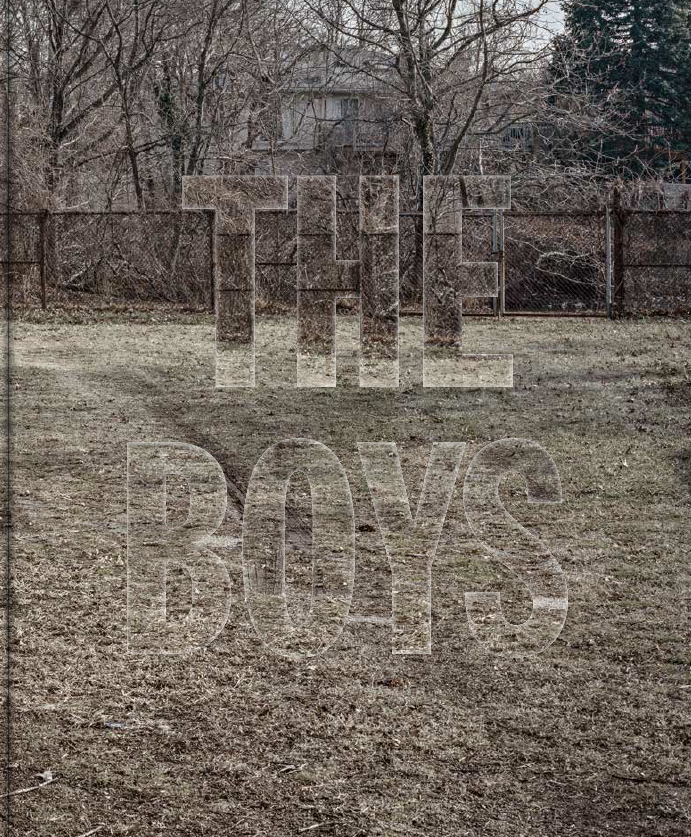 PHOTOGRAPHS AND TEXT BY RICK SCHATZBERG

With an Essay by Rick Moody
powerHouse Books / November 2020

“Rick Schatzberg has achieved something truly remarkable. The Boys renews my faith not just in the photobook, but in the ability to describe something new and profound in one’s later years.” – Alec Soth

“We enter The Boys through a suburban backyard gate, but within moments Rick Schatzberg positions his viewer front and center towards the meaning of life and friendship. Schatzberg’s intimate book tenderly fuses the past and present through a keen use of archival imagery, contemporary portraiture, and original writing.  The Boys transcends the personal narrative and becomes an elegy for time’s passing and all that we hold dear.” – Richard Renaldi

“The Boys, beautifully and honestly, brings me into the intimacy and vulnerability of guys, of manhood, of the friendship of men, sometimes a mystery to me, a woman. And to the bittersweet and complex later-in-life feelings and stories, of growing older but also closer, of losing but gaining and learning, the stories of men, and of all of us.” – Elinor Carucci

“Part memoir, part meditation and part photobook, The Boys weaves together memories, snapshots, correspondence and recent portraiture, to tenderly create a narrative about enduring friendships and what it means to be human.” – Mary Frey

“Rick Schatzberg’s poignant photographs with feeling prose makes one of the most loving works I’ve seen on aging. This is not just white men on Long Island growing older. It’s us, too, with (apparently) youthful insouciance face to face with the bodily facts of getting older.” – Nell Irvin Painter

“Schatzberg’s portraits are both poetic and forensic – and, in their unflinching depiction of physical ageing, a riposte to a culture that is more often defined by the youth-fixated values of fashion and commerce. Perhaps for these very reasons, they seem defiant as well as poignant…. Intriguingly, these formal portraits are literally embedded in the book, concealed behind gatefolds that have to be opened out. This makes them appear almost clandestine, but it also dramatically disrupts the diaristic flow of the snapshots, which convey an early 1970s suburban America that seems like a continuation of the hippy 60s – long hair, check shirts, denim and dope. Throughout, Schatzberg’s often incisive prose undercuts the idyll. “We’re from nowhere,” he writes. “A place with no history, at least not one that was explainable to my friends and me.” – Sean O’Hagan, The Guardian

Read The Full Review in The Guardian

When two of his oldest friends died unexpectedly, Rick Schatzberg (born 1954) turned to photography to cope with his grief. He spent the next year and a half photographing his remaining group of a dozen men who have been close since early childhood. Now in their 67th year, “The Boys,” as they call themselves, grew up together in the 1950s in post-war Long Island, New York.

Conceived from the outset as a photo book, Schatzberg collected old seventies snapshots that tell the story of The Boys’ shared history and used them to introduce each individual as they are today. He paired the vintage photos with contemporary large-format portraits which connect the boy to the man. Mixed in with the images are twelve chapters of moving, poetic text in which Schatzberg addresses friendship, aging, loss, suburbia, and memory as the group arrives at the brink of old age. In the final stages of preparation for the book, two more of The Boys died. Now they are ten.

In his closing essay, ‘On Rick Schatzberg’s The Boys’, noted novelist Rick Moody writes about the contemporary portraits of the men: ” … photos of creaky, decaying, older white men struggling for dignity are perhaps the hardest photos to look at now. There is no audience, in the strictest sense, for these images, if audience is determined by fashion or by the merchandising demographics of the present. But that’s exactly what makes this book terribly affecting. The relationship of Schatzberg’s gaze to his subjects is never less than loving, never less than intimate, but it is also, fair to say, remorseless. In this, I think, the book tells us a lot about how one thinks about one’s own past.” 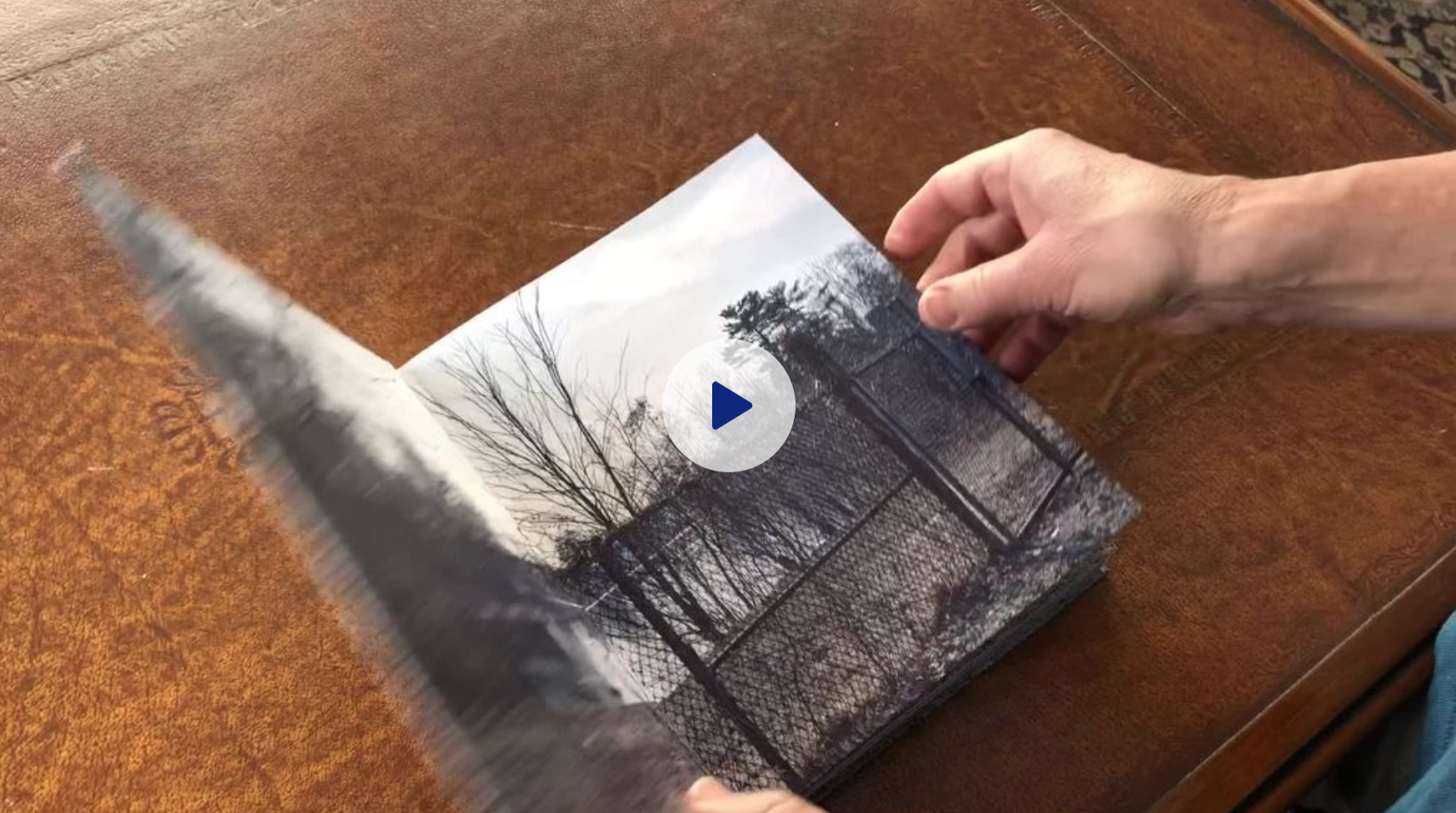 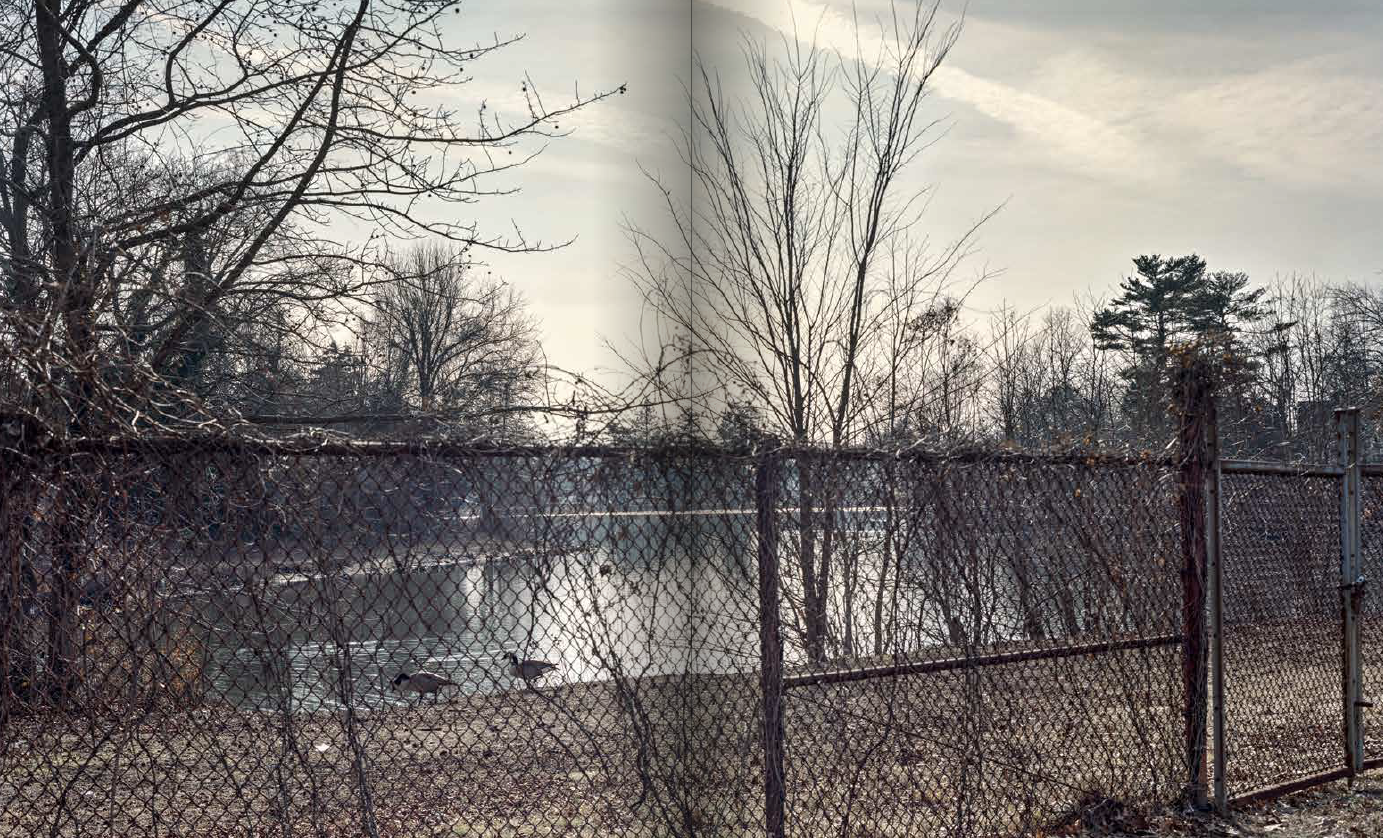 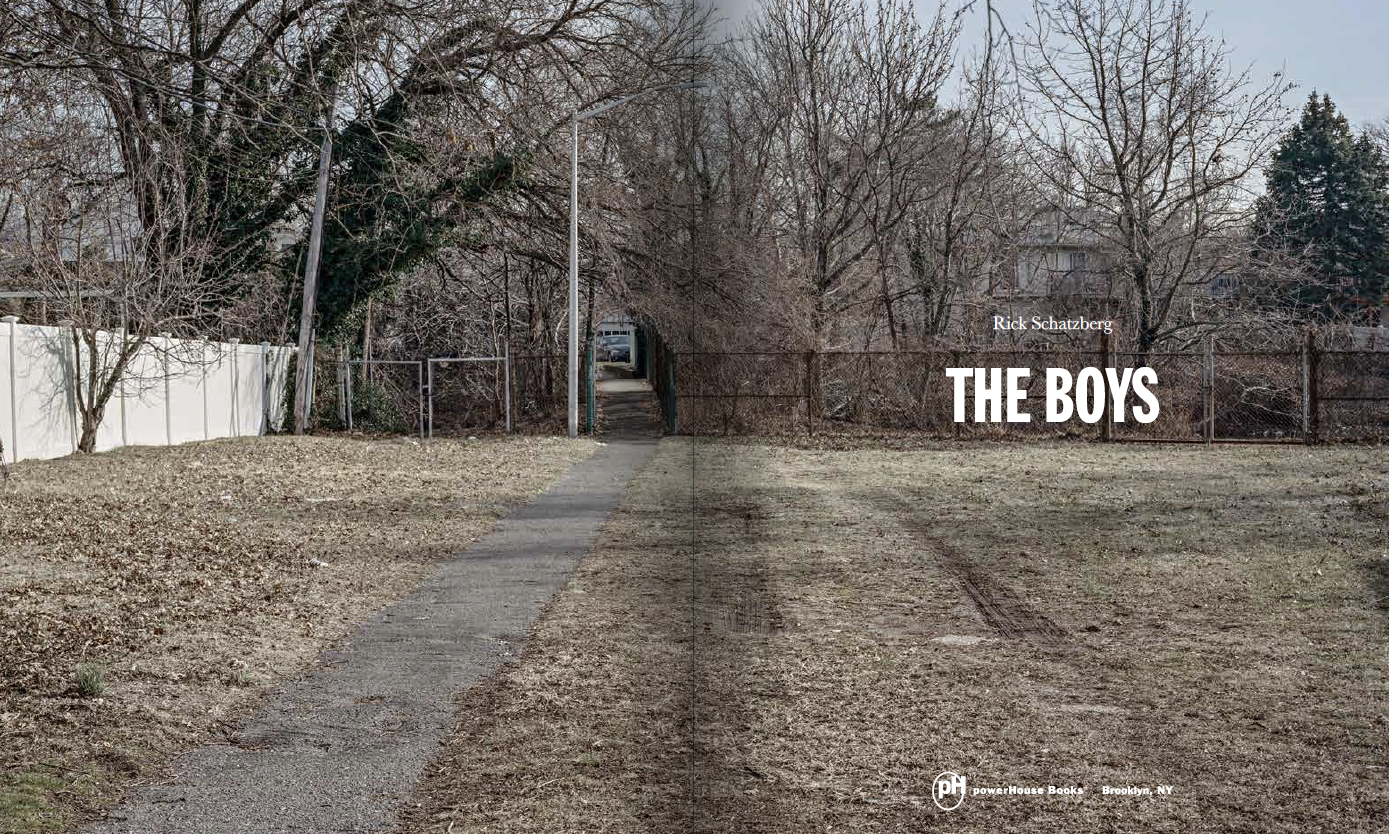 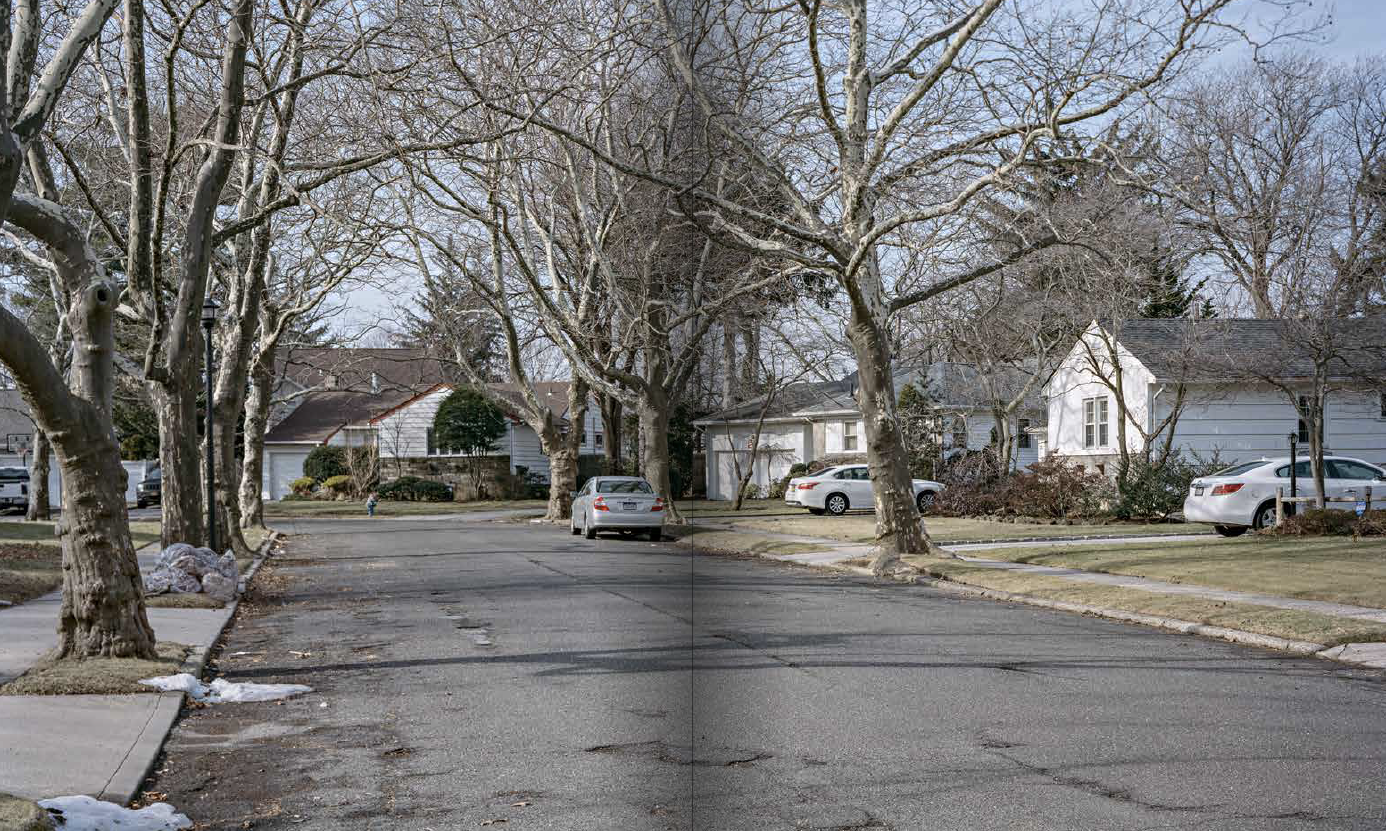 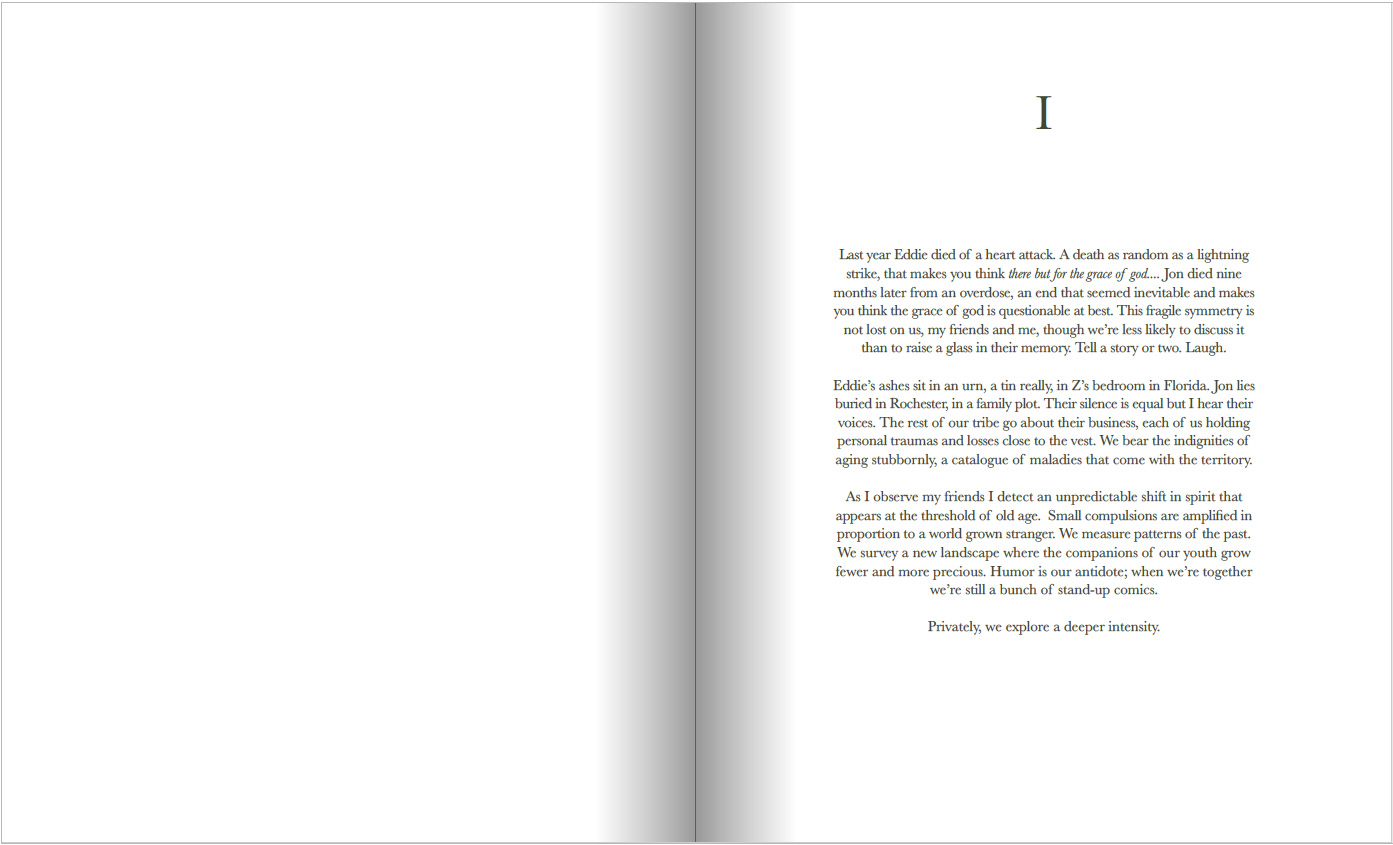 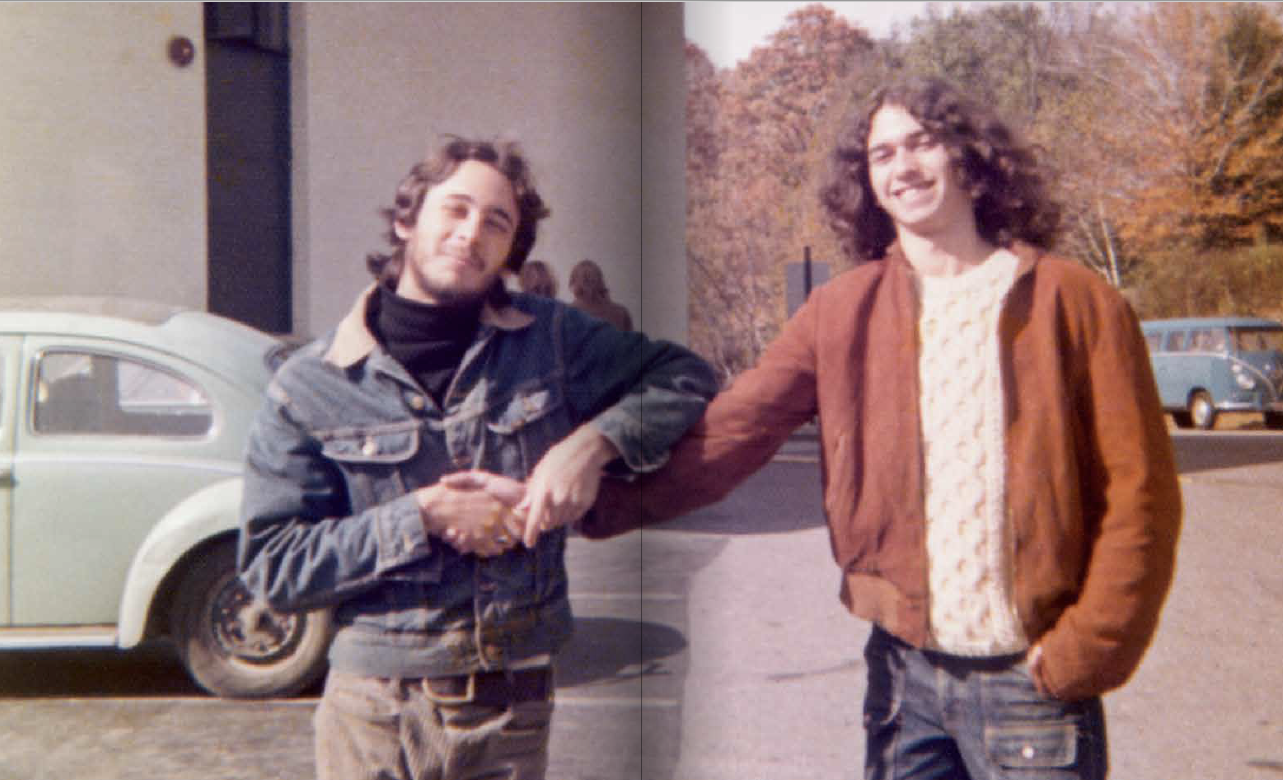 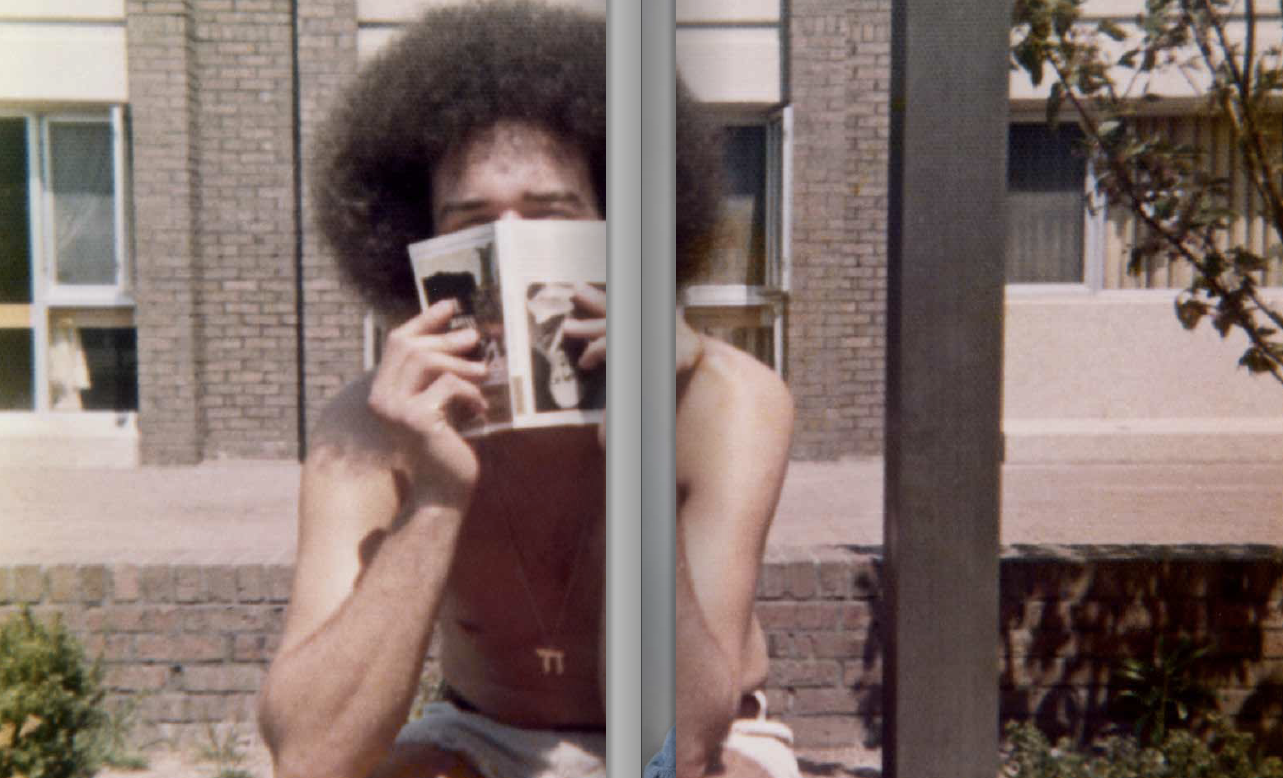 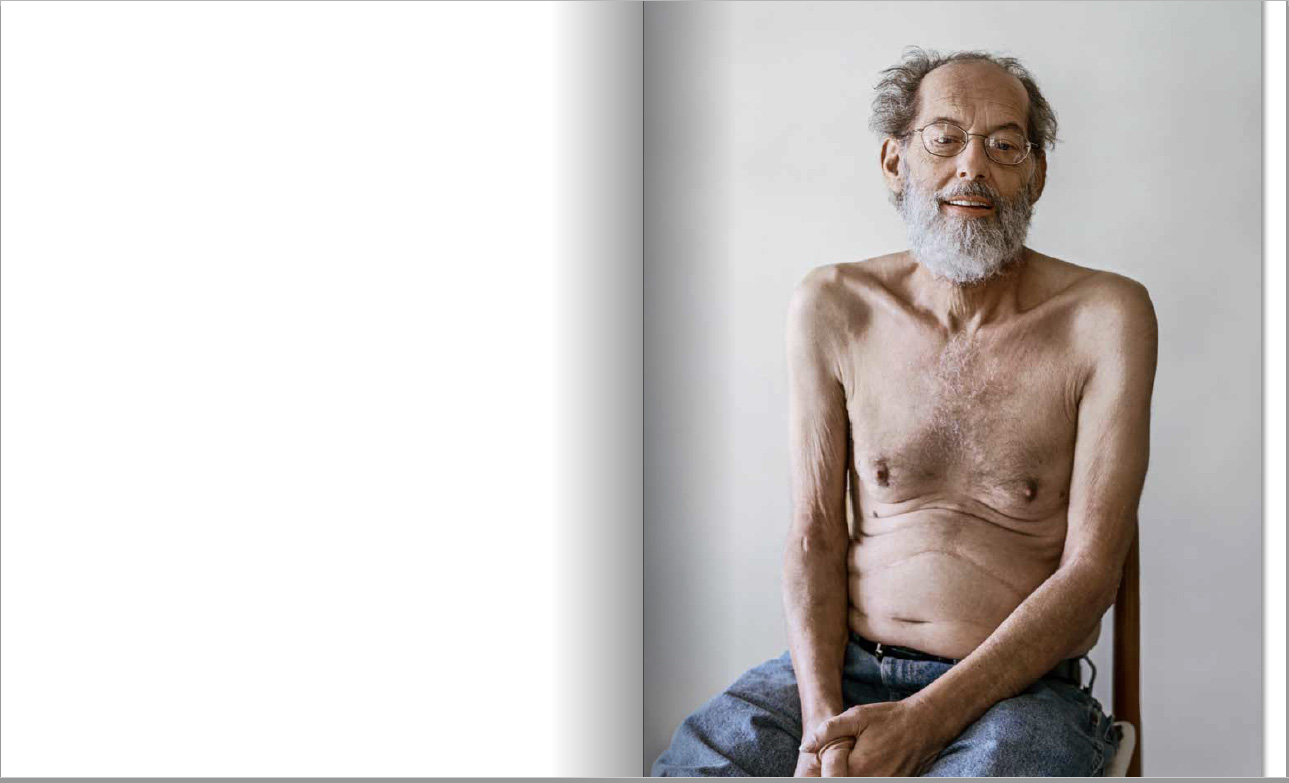 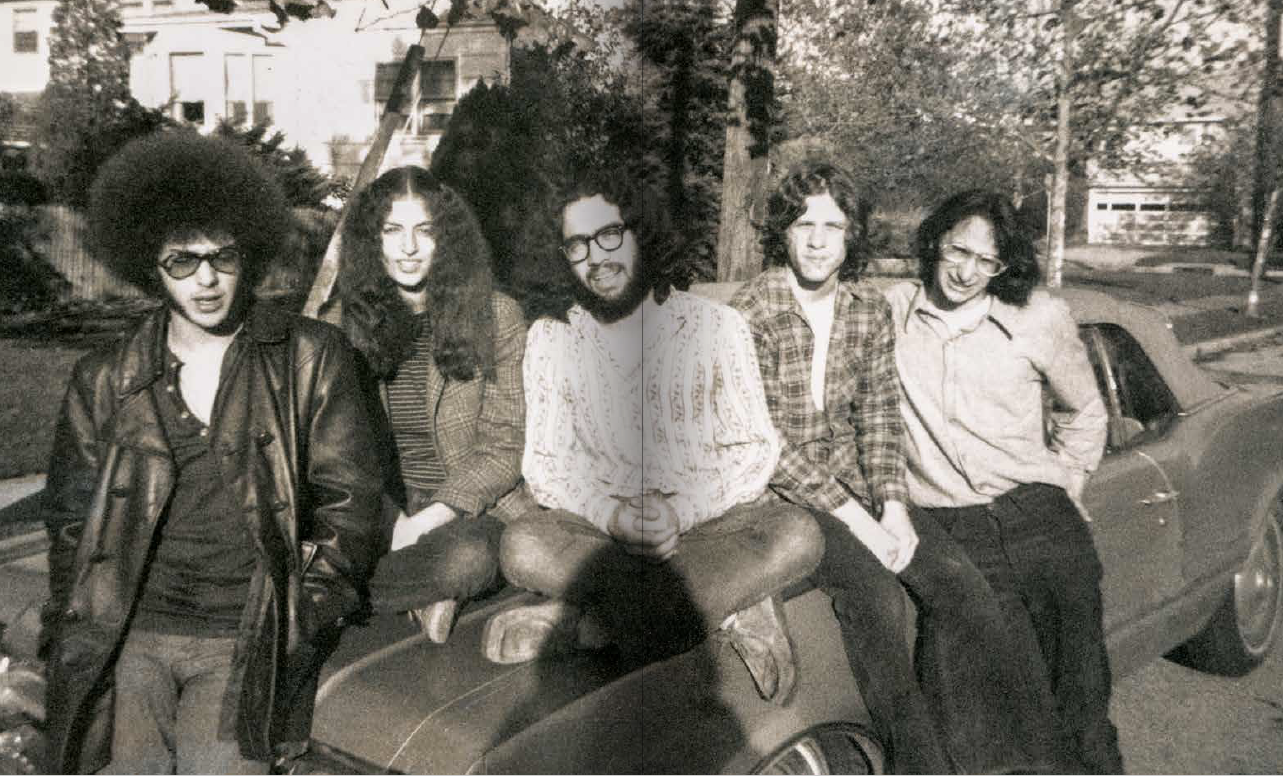 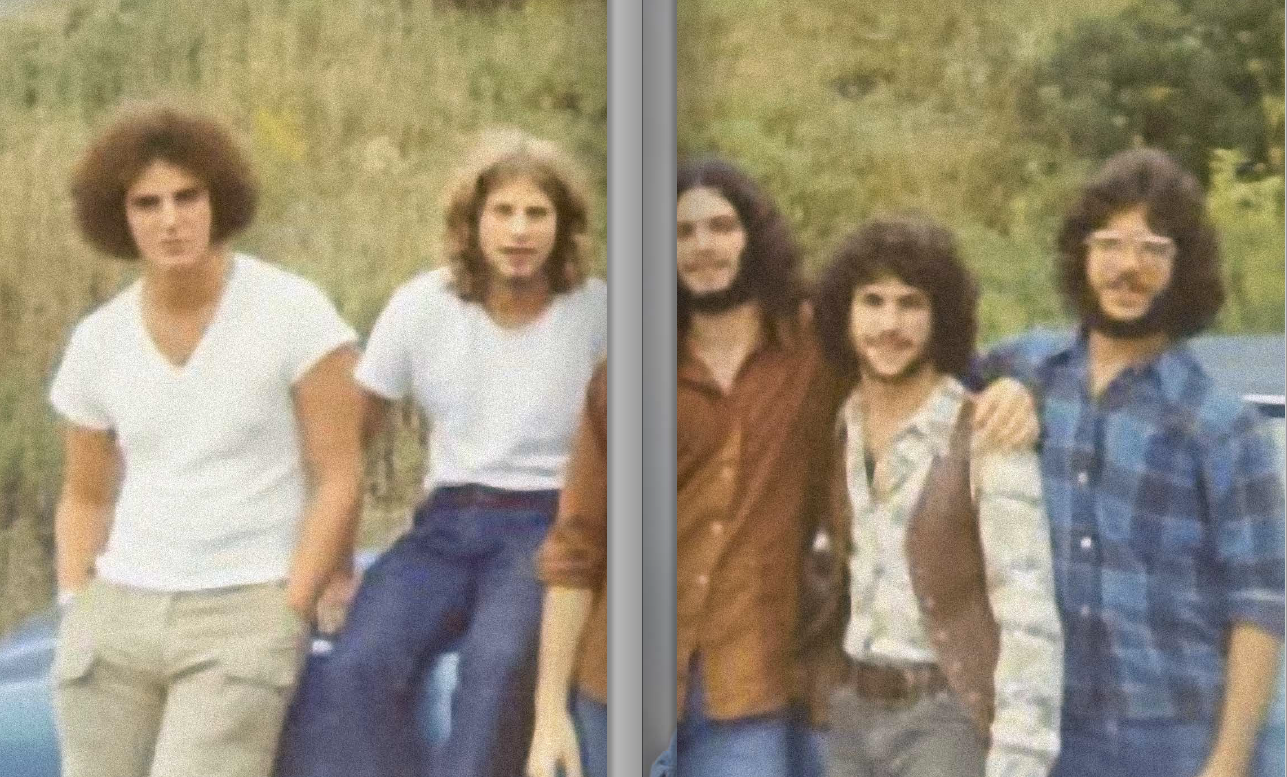 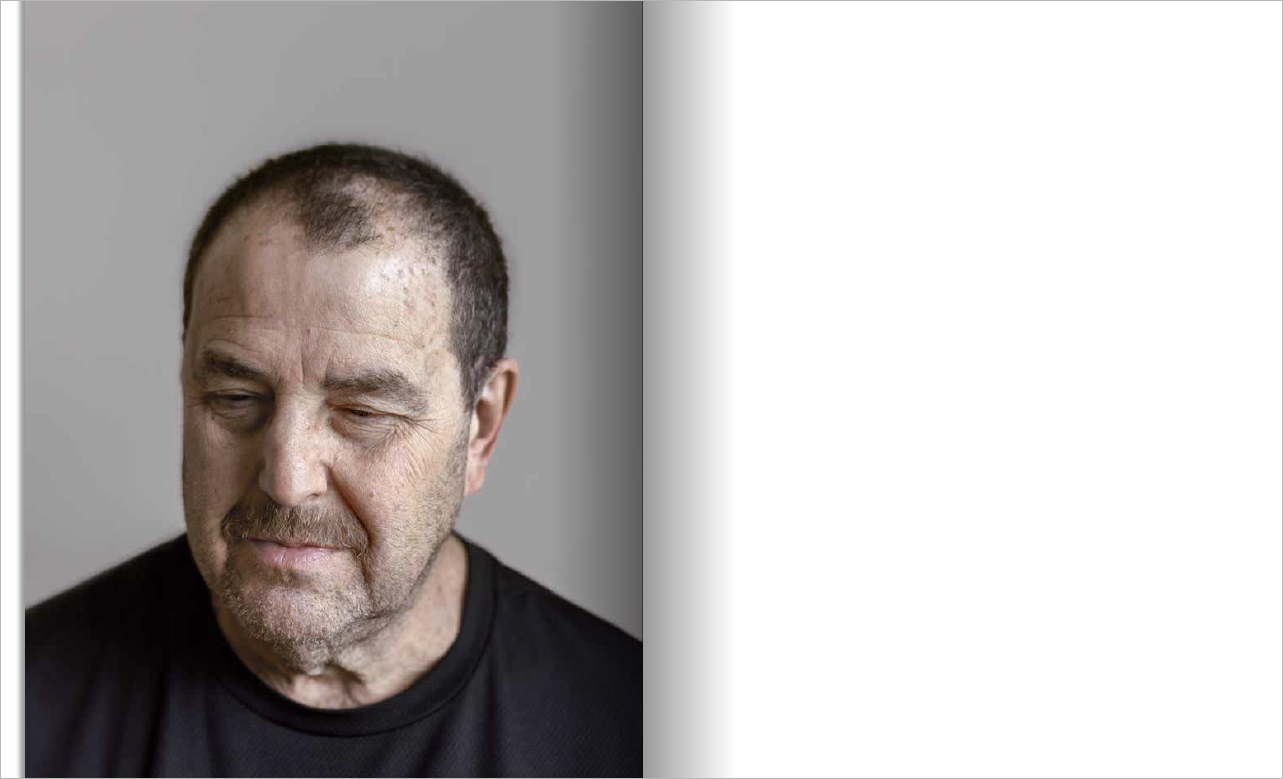 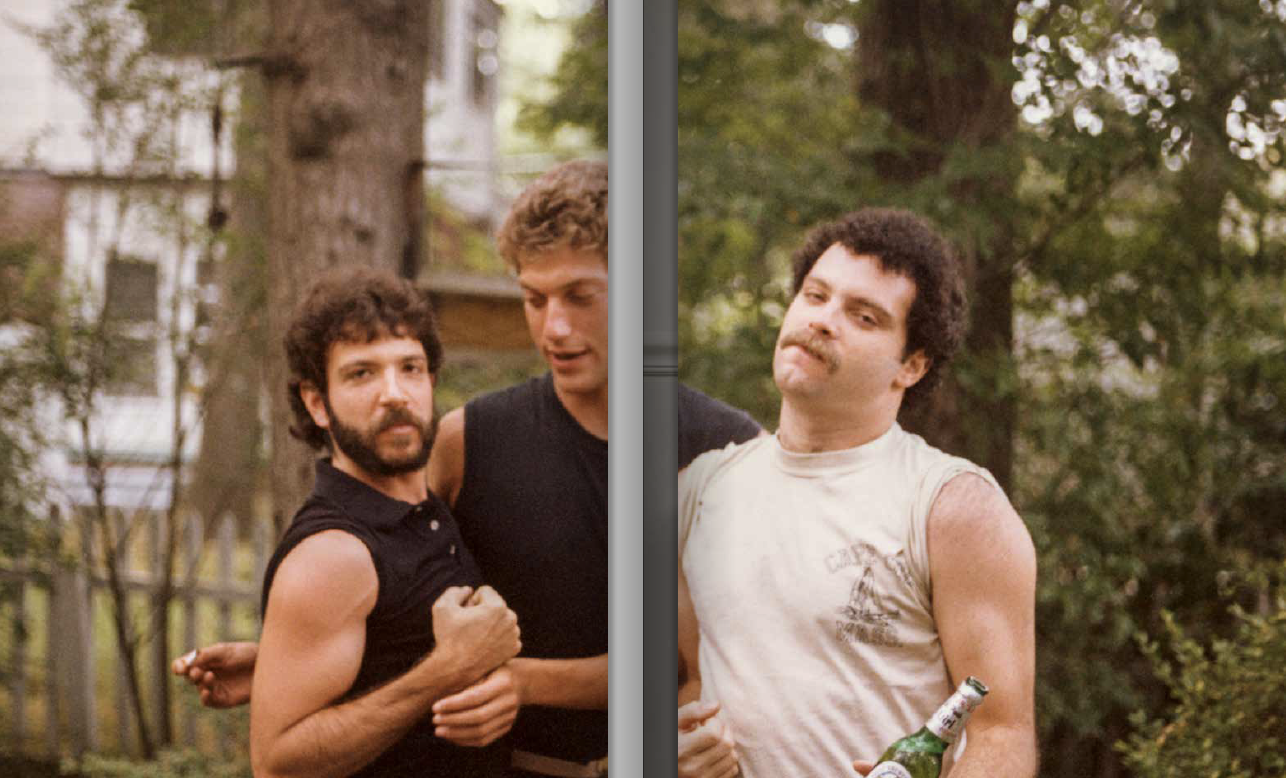 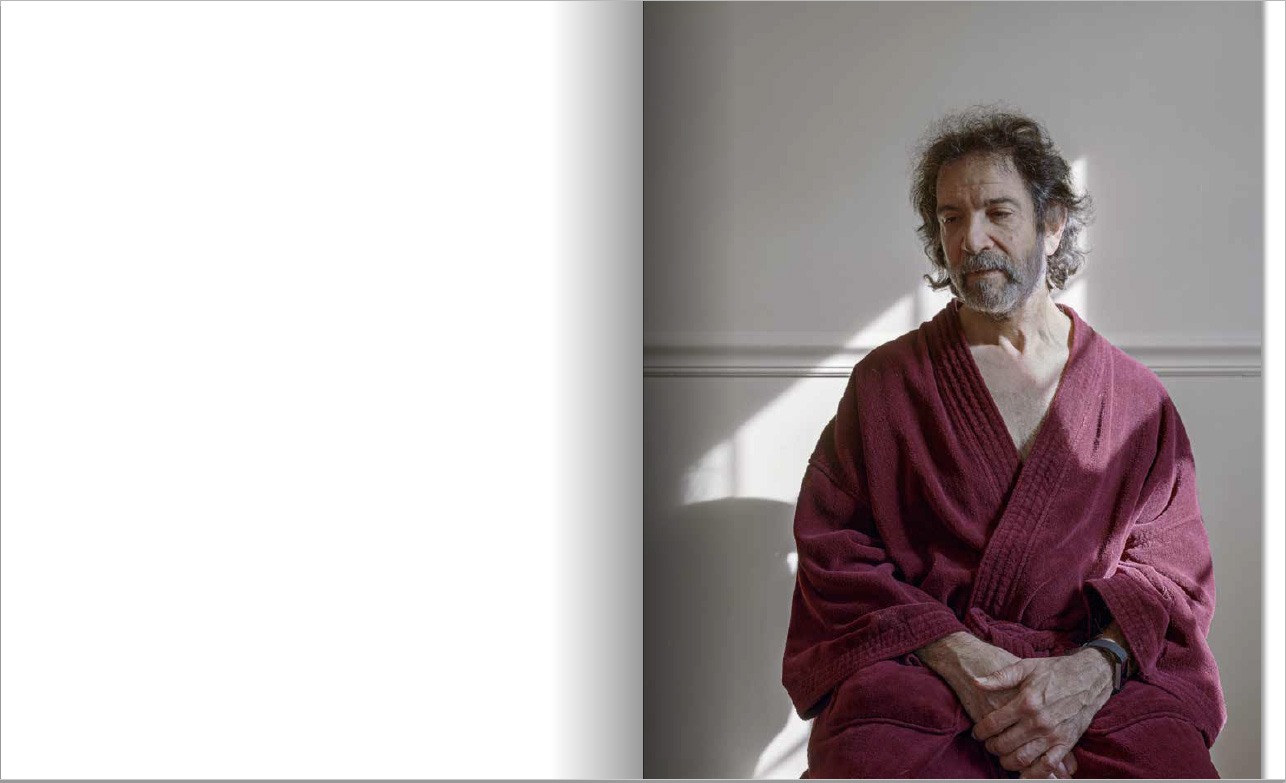 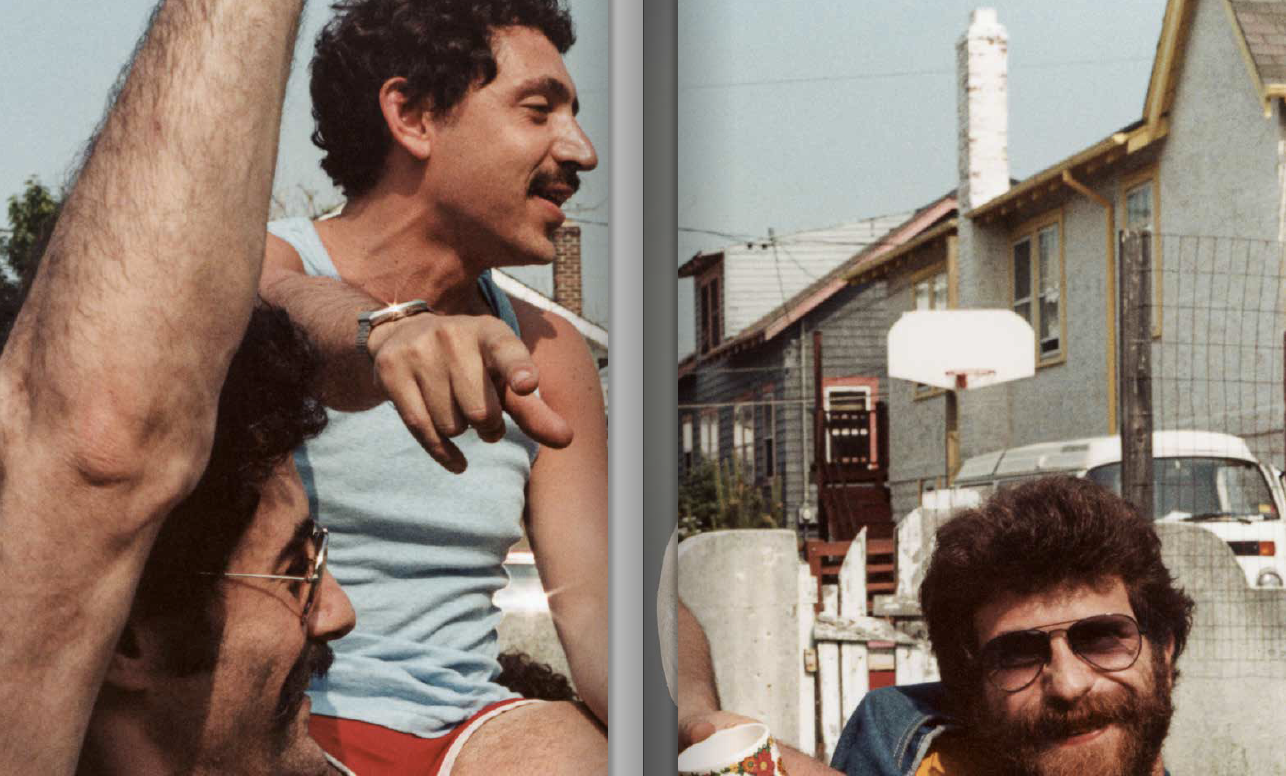 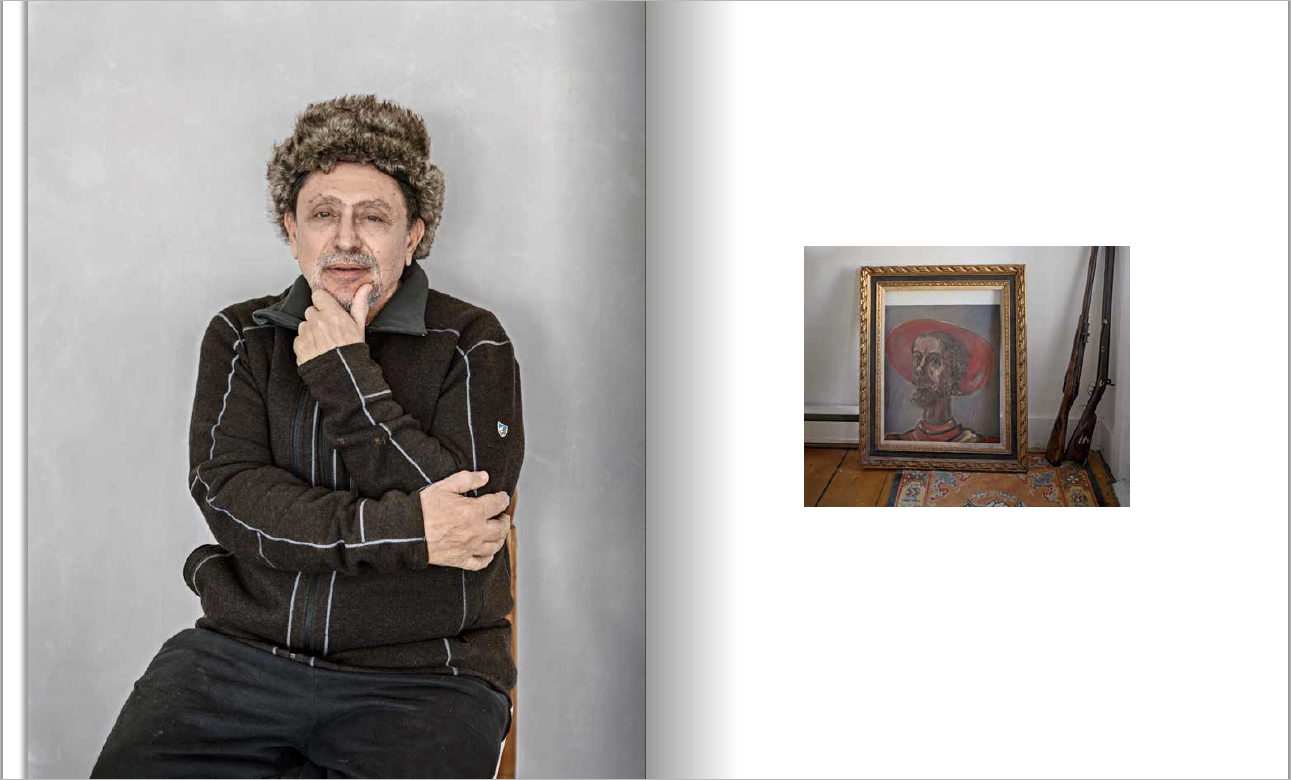 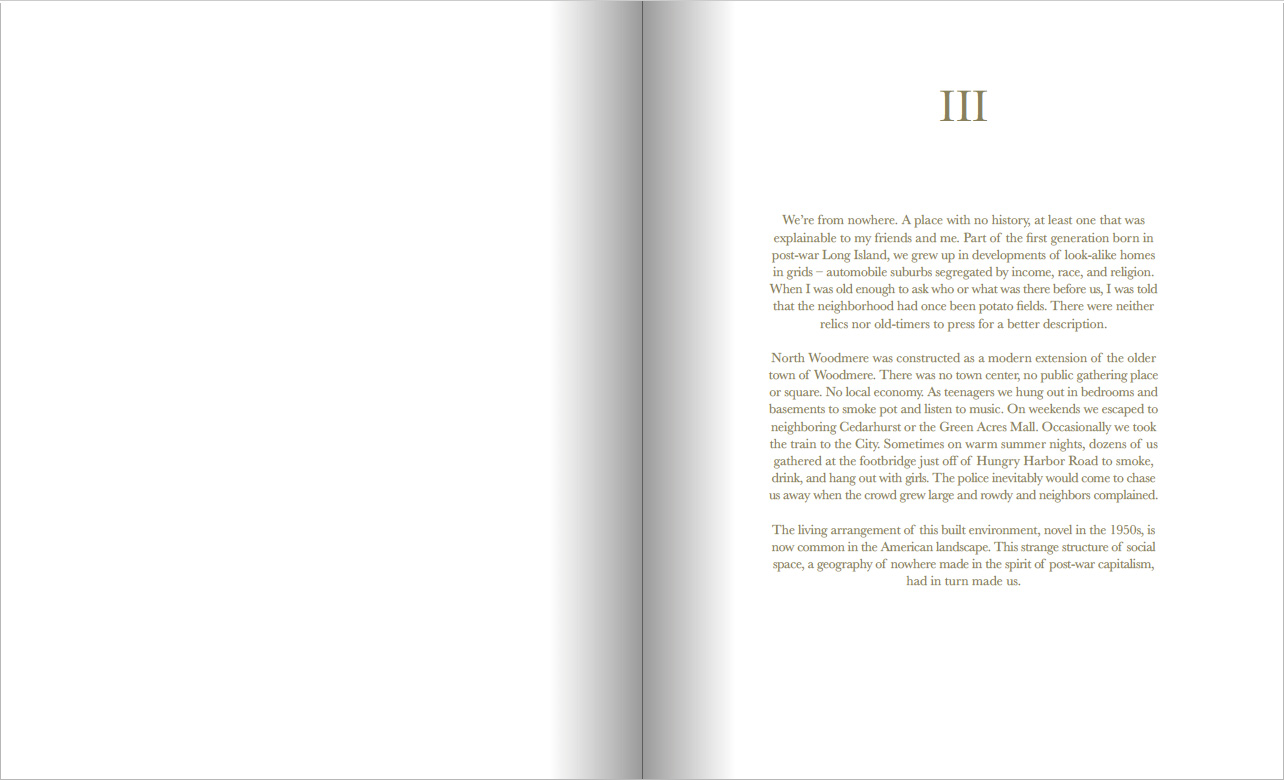 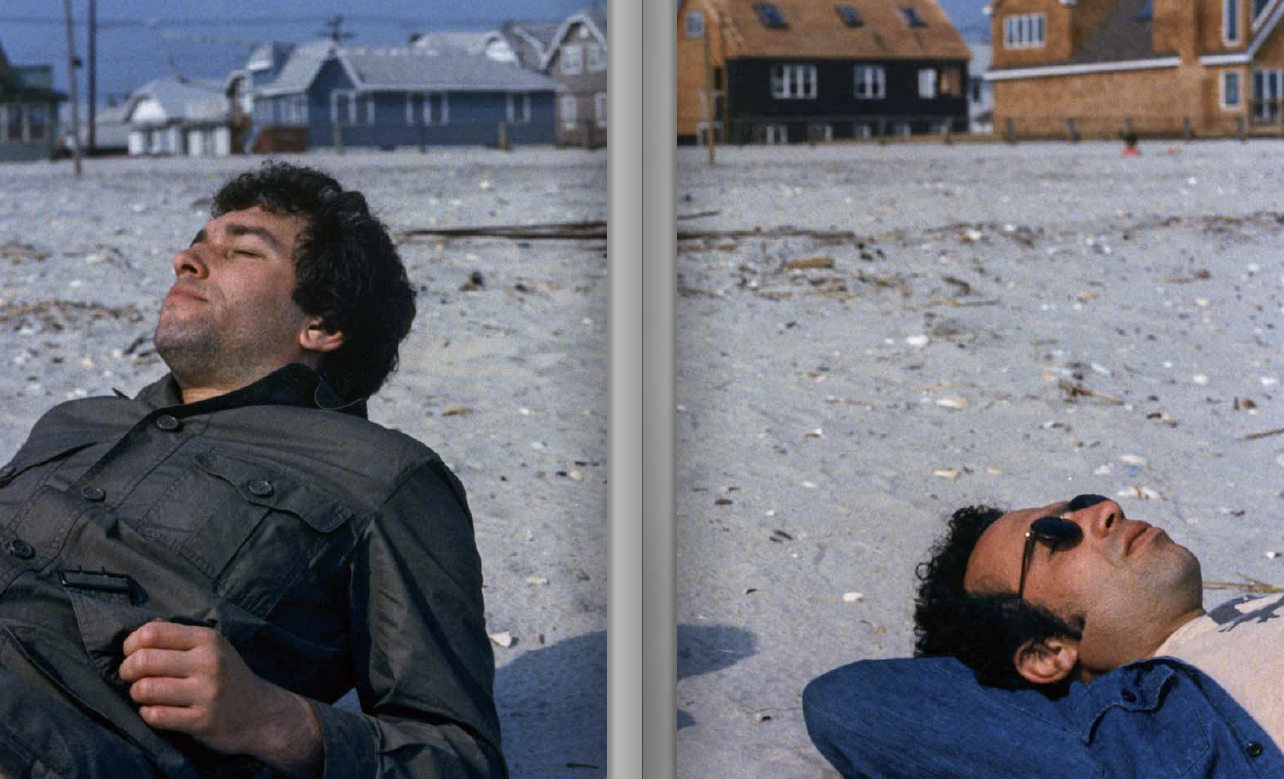 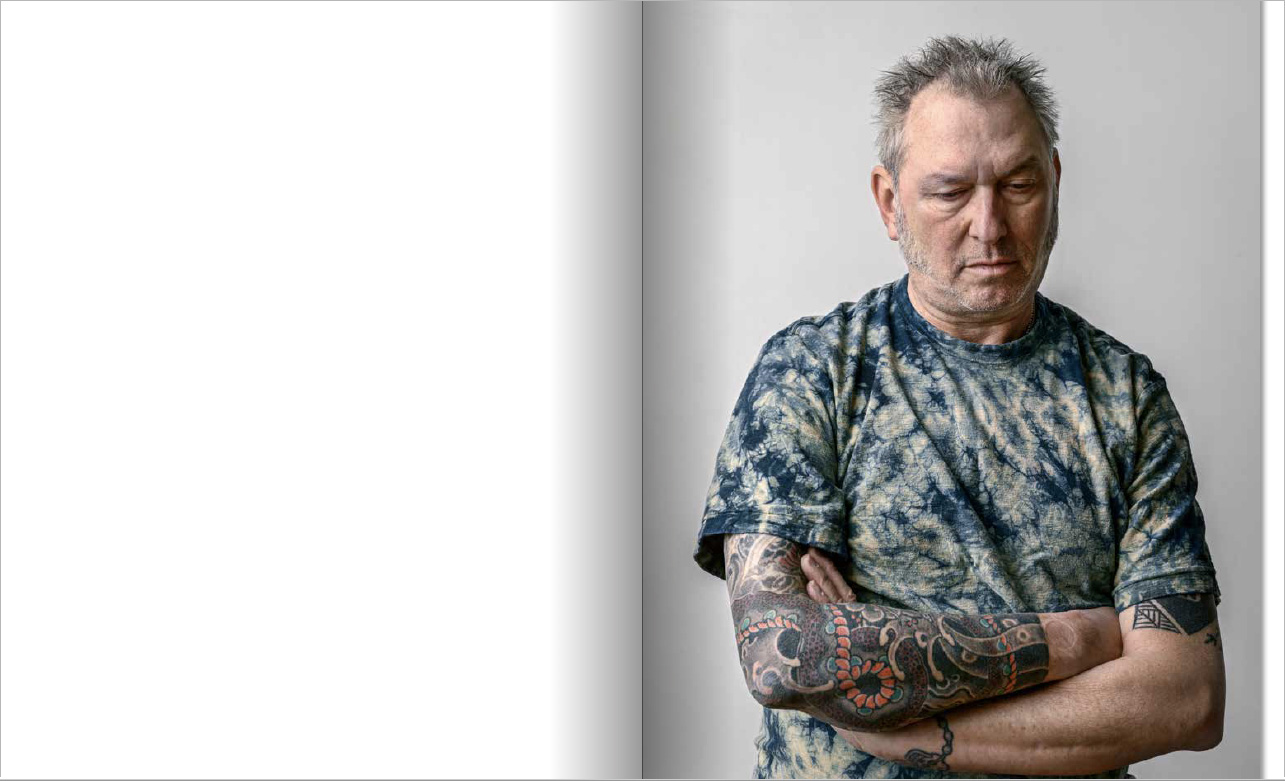 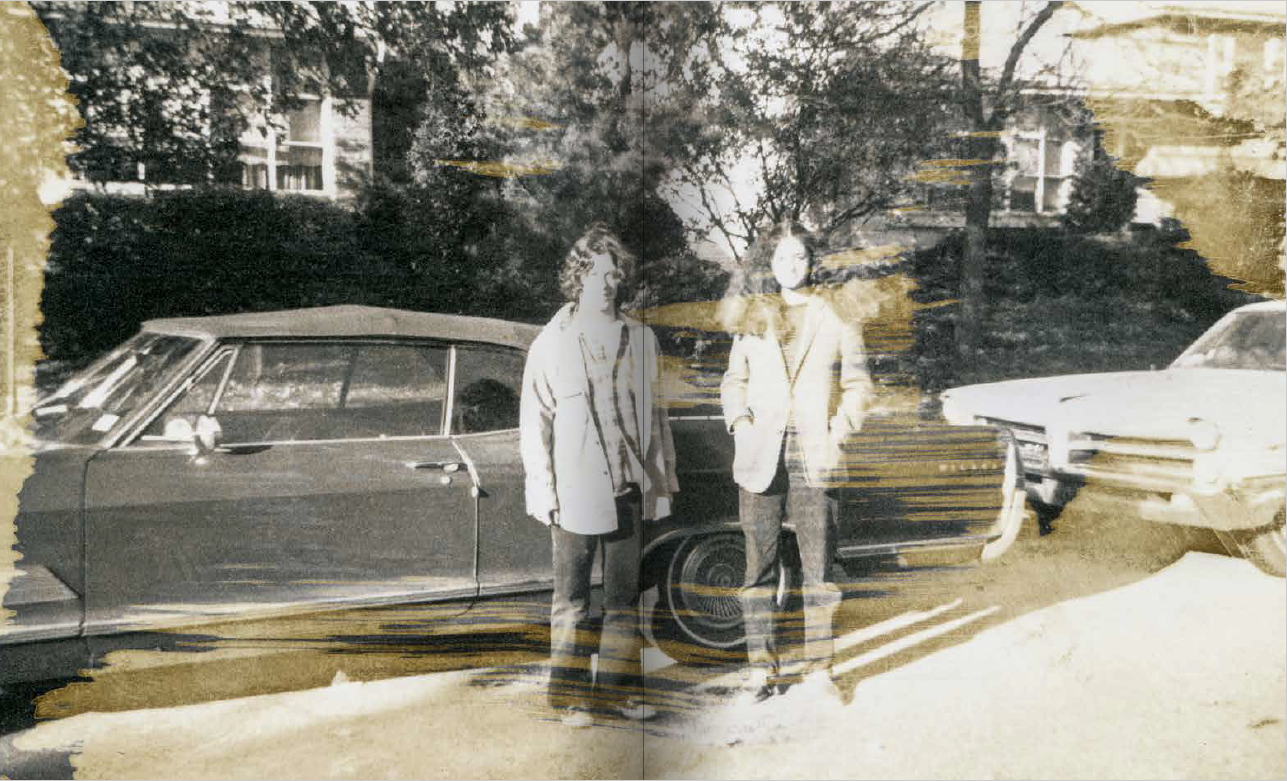 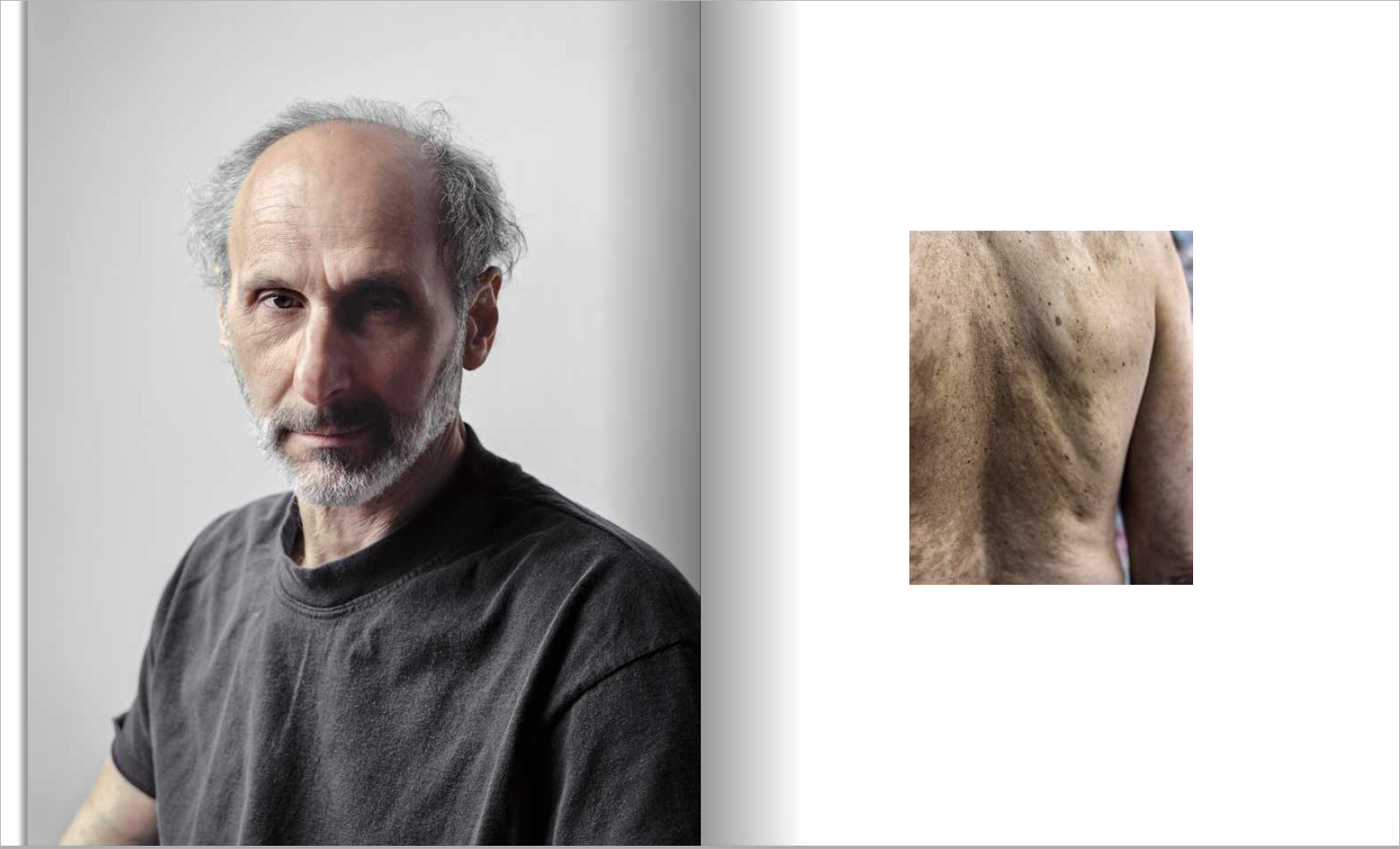 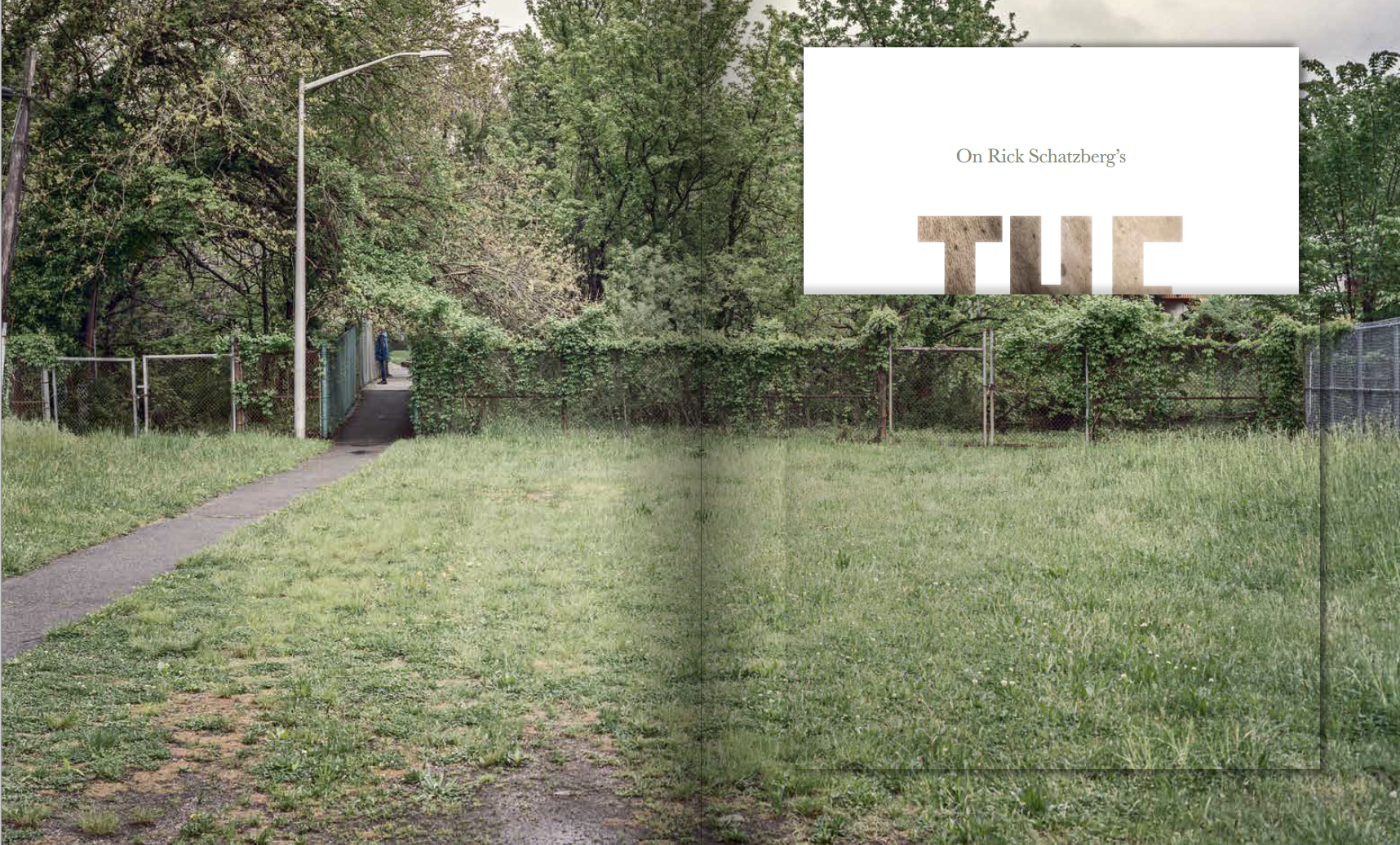